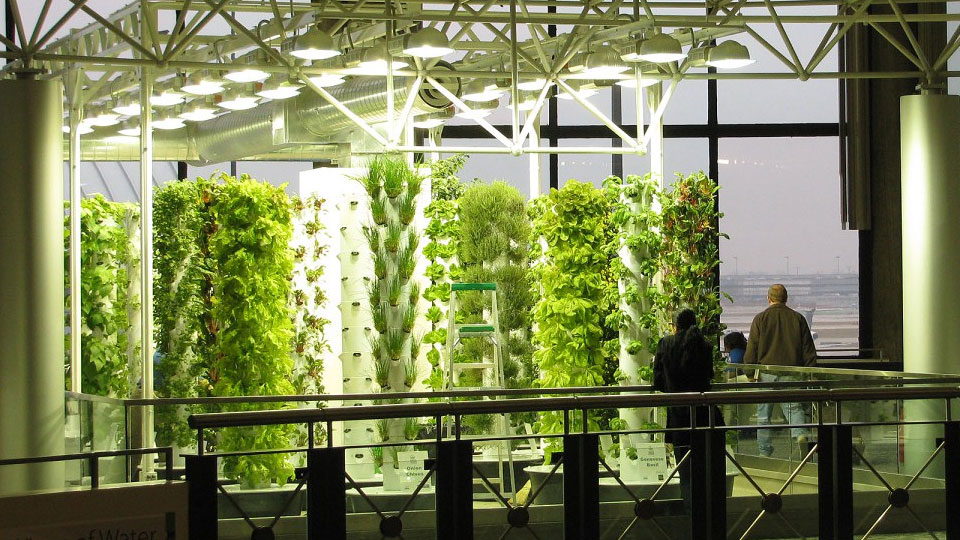 One of the biggest challenges in sending men and women into space is finding ways to adequately feed them. The typical way space programs feed astronauts is to store as much food as is needed for the duration of the mission. However, this isn’t viable for very long term missions, such as future space flights, which may take astronauts to other planets. Eating processed food also doesn’t give astronauts sufficient nutrition in the long term. For these reasons, NASA has long been interested in studying the effects of zero gravity on vegetables.

Plants were first taken into space aboard the Sputnik 4 and the Discovery 17 in 1960. The astronauts took aboard several vegetables, including onions, corn, and peas. Throughout the early years of space travel, both the American and Soviet space programs performed experiments to test the viability of growing food in space. Their research discovered that this kind of environment greatly affects nutrient uptake. For example, they found that zero gravity can actually increase uptake of phosphorus, but it decreases the uptake of magnesium, zinc, and iron.

In the late 1990’s, NASA began examining Aeroponics as a possible means of actually growing food in space. In 1996, NASA began funding the research of Richard Stoner, the man who first patented the microchip that initially made the automatic watering of aeroponically grown plants possible. At the time, he was working on a way to grow plants aeroponically without using pesticides that are sometimes necessary to control pathogens through using liquid biocontrol. A year later, NASA was performing their own experiments for biocontrol. Experiments were conducted on growth chambers on the MIR Space Station, the Kennedy Space Center, and Colorado State University.

In 1998, Stoner began using NASA funding to develop an Aeroponics system that could be used effectively in space. In zero gravity, there were no sufficient ways to provide plants with moisture and nutrition. Additionally, it is also difficult to grow food in space because there is often very little room to keep water, fertilizer, media and other necessary supplies. Stoner was able to demonstrate that aeroponics is a viable way to overcome these obstacles and grow healthy vegetables aboard a spacecraft. Since aeroponics makes extremely efficient use of water, very little has to be used and stored. And since aeroponics requires no growing medium, none needs to be taken on space missions.

In 1999, Stoner, again using funding from NASA, developed an inflatable aeroponic growing system that could be used to efficiently grow food either on Earth or space. The system in completely self-contained, and the inflatability of the unit means that it can easily be deflated and stored in a small space when not in use.

NASA has stated that aeroponics may very well be an essential part of future space missions. The moon base that is supposed to begin construction in 2020 will likely use aeroponics to grow their own food. It has been stated that should there be a manned mission to Mars, the astronauts on the space shuttle would likely have to rely upon an on board aeroponics system to grow vegetables.

Hydroponic Supplies You Will Need to Start Your Garden

Types of Cuttings for Cloning Plants

How to Start Your Own Hydroponics Newsletter