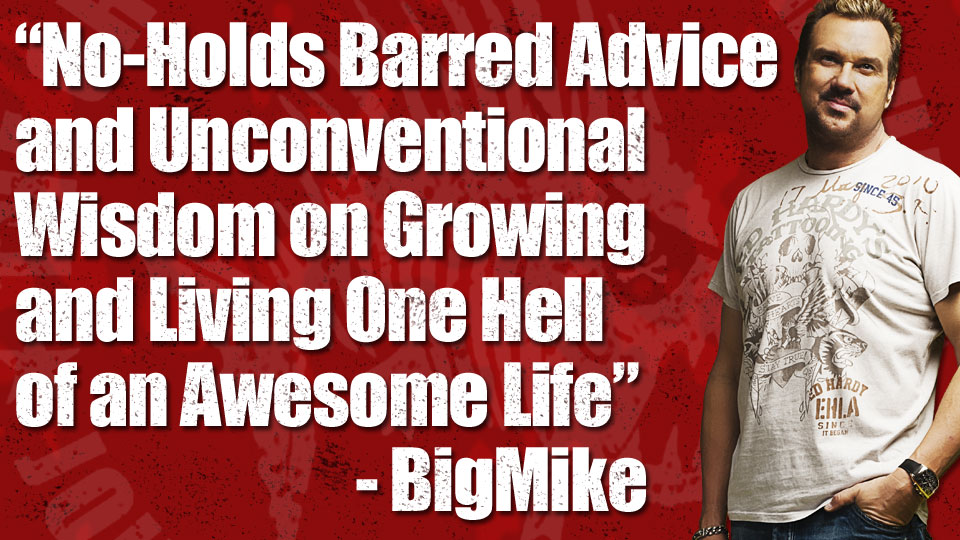 The growers’ community has never been as united as it currently is. That’s a fact and one of the biggest contributors to this are the nutrients manufacturers and their close relationship with both shop owners and sellers. Michael Straumietis, one of the biggest names in the hydroponic industry, is probably the main character in this play. The Advanced Nutrients owner has managed to convince people, growers who were die-hard fans of other companies’ products, to use his nutrients. How? Even the competition couldn’t deny that being one of the clients, one of the people his products are meant for, one of the growers, can make a big difference.

Growers Underground was originally created in 2007. As soon as it was launched, people knew it – this was the dank of online growing communities. It was going to have the usual amazing advice and suggestions, the answers to any new growers’ questions and maybe, just maybe – some dirty little secret that only an experienced grower can know. In 2014, seven years later, the website has become the only growing community published in media such as Reuters, Forbes, CNN, CBS, Yahoo! and The Vancouver Sun.

On the other hand of the growers’ community, which is definitely an underground one, are the celebrities that adore their own farms and enjoy growing plants. Even stars such as CSI’s David Berman have become a part of the Growers Underground growing community. Speaking of this franchise, even they know how great the Growers’ Undergrown community is. BigMike and his friends are also working with the hit US TV series. It’s been so for quite some time.

The growers’ community is a unique society of knowledgeable people who are writers, musicians, professionals in programming, medicine, and many other fields of life, but are also semi-professionals when it comes to plants, hydroponics, and fertilizers.

They are much more knowledgeable and experienced than the ordinary gardener. Keeping a good relationship with them is a hard task… or is it? It seems that all it takes is a single site where both growers and manufacturers can share opinions and ideas, brainstorm and solve issues they previously thought to be devastating. Well, growers may have 99 problems, but a good community ain’t one of them. And the Growers Underground gets even better once Mike’s advice is being enriched by the growing community. Why? Because practice makes perfect and there is nothing bad about sharing and discussing, maybe even arguing a bit on a certain subject, not if it leads to the one thing we all want (no it’s not love, Rihanna fans!) – bigger plants with thick stems and leaves, and a lot of healthy-looking resin-filled buds.

So, how do you get all the professional experience, knowledge and know-how? Well, from the source himself! But no, it’s not just BigMike, it’s everyone who comments and participates in the discussions; it’s the whole growing community that fill-in the blanks and the gaps between being a newbie who just started growing and a top-notch professional.

Grand Master Grower Ken Estes: 20 Things I Wish I Could Tell My Younger Self

Tips for Using Rooting Gel on Hard to Propagate Plants