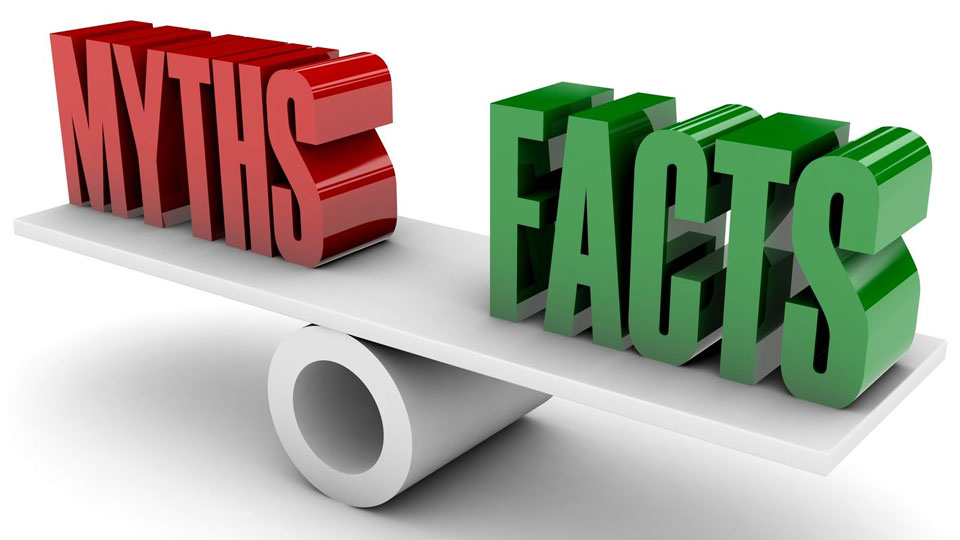 As hydroponics grows in popularity, more misconceptions about this fantastic way to grow herbs, flowers, and vegetables are spread through rumor and on the Internet. Hopefully, this will clear up a few of the more common myths, and help you feel more comfortable about eating food grown with hydroponics or pursing hydroponic growing for yourself.

What Can You include in a Foliar Spray for a Hydroponic System?

How to Make the Most of Your Hydroponic Grow Enhancer