If you’ve been growing cannabis for a while, you’re likely familiar with the multitude of various pruning and defoliation techniques. You probably even have a preferred cannabis pruning method that you use to train your plants.

Over the past few years, though, a new method of removing fan leaves has emerged – and it’s been the center of much debate within the grow community. It’s called the schwazzing technique, and in this article, we’re going to explore this radical process of defoliation during flowering, including its potential benefits and risks.

The schwazzing technique, also called simply “schwazze,” is a rather extreme means of trimming fan leaves during the flowering stage. Variations of heavy defoliation have been floating around internet growing forums since the days of overgrow.com in the late-’90s, but this particular method and its unique moniker were developed by Joshua Haupt, a Colorado-based cultivation expert who introduced schwazzing in his 2015 book, Three A Light. The book’s title comes from Haupt’s claim that growers who follow the methods outlined within its pages – including schwazzing – can pull yields of three pounds per light.

Schwazzing involves stripping all cannabis fan leaves beneath the top two or three nodes at two key times: Once at the start of the bloom phase, and again at the beginning of the third week of bloom.

As with other methods of heavy defoliation, the idea behind schwazzing is to increase yield by providing maximum light penetration and reducing or eliminating shade spots, while redirecting the plant’s energy to the top budding sites.

Defoliating cannabis this way can have other benefits as well, including:

Clearly, the schwazzing method has worked well for Haupt, who has said he and his team have surpassed four pounds per light in the years since releasing the book. But what’s the research say about the schwazze – or any method of heavy cannabis pruning, for that matter?

Trimming fan leaves is nothing new to cultivation. Most growers have always pruned their cannabis to some degree, in order to increase light exposure and airflow to the lower nodes. Pruning dead or dying leaves from the bottom of the plant can also help increase development of the upper bud sites and encourage more robust cola growth.

In more recent years, growers have devised all sorts of methods for defoliating cannabis, including lollipopping, topping and fimming. These methods of removing fan leaves, along with schwazzing, are often referred to as high-stress training, or HST.

Some growers suggest that these extreme pruning methods trigger a fight-or-flight defense mechanism in cannabis, which causes stronger flowering as they try to survive by making themselves undesirable to a perceived attacker. Others claim that the increased air exposure caused by removing fan leaves results in the plants pushing bigger buds to be pollinated, just as they would in the wild.

The truth is that these are all just theories, none of which have been backed by actual scientific research. No one knows exactly why heavy defoliation during flowering may cause bigger bud growth, and the fact is that these extreme methods can be risky.

The Risks Of Extreme Defoliation During Flowering

While Haupt and other growers have found success using the schwazzing technique of removing fan leaves, it is not recommended for the beginner or amateur cannabis grower. When performed incorrectly, schwazzing and other forms of extreme leaf defoliation can cause significant harm, including complete crop failure.

Your plants’ leaves play a critical role in the health and development of your crops. Here are some of the key functions they serve:

An analogy that Haupt uses to explain the schwazze methodology goes something like this: A person who goes to the gym and trains hard with heavy weights actually tears down their muscle tissues. But when they feed their bodies the right nutrition afterward, the muscles repair themselves and become even stronger than they were before.

So, in the case of schwazzing, the idea is to cause some level of damage and stress to the plant by removing its leaves, but afterward provide a precise regimen of macro, secondary, and micronutrients to replace all the nutrition lost through the heavy defoliation.

Again, this all sounds good in theory. But there are many other factors that must be considered and dialed in precisely in order for the schwazzing process to be successful, including air quality, temperature, humidity, lights, airflow, grow medium, and CO2 levels.

The bottom line is, schwazzing is an expert-level technique that should only be attempted by highly experienced cannabis growers working under precise, finely tuned conditions. However, if you are interested in giving schwazzing a shot and tend to run the same genetics each cycle, you can test the technique on a few plants to see how your strain reacts before defoliating the rest of your grow.

How And When To Remove Cannabis Fan Leaves

The good news is, there are plenty of more moderate approaches to cannabis pruning that the everyday grower can implement without the high risk involved with schwazzing.

For example, in the early growth stage, you can prune your cannabis plants as they start to become bushy. Here’s what to look for when planning to remove fan leaves during veg:

You can remove fan leaves during flowering in much the same way you do during veg. Prune away large leaves that are overshadowing bud sites, as well as dead or dying fan leaves.

One thing to keep in mind is that you should prune in intervals, giving at least a couple weeks between each session. Pruning every day can forsake your plants to a perpetual state of shock that may impede growth rather than encourage it. In the weeks following pruning, you’ll typically notice a burst of growth.

Regardless of whether you implement an extreme form of defoliating flowering cannabis like schwazzing or a more conservative pruning method, you need to feed your plants the proper nutrition in order to optimize growth. Ensuring your cannabis receives the full spectrum of macro, secondary, and micronutrients is one of the most productive things you can do in the pursuit of large, potent, high-quality yields.

Fortunately, Advanced Nutrients has multiple lines of fertilizers and additives that cater to every type of grower, so you can make sure you’re feeding your cannabis the proper nutrients for optimal development. You can find pH Perfect® Technology in our pH Perfect® Base Nutrients, which automatically adjusts pH levels to the sweet spot for thriving crops.

For organic cultivators, our OG Organics™ line features a full suite of organic inputs that rival the efficacy of mineral-based solutions. And our commercial cultivation line includes high-performing cannabis-specific powders that enable licensed producers to get more from their crops at the most economical price point.

Visit this page to find the best nutrients for your grow. 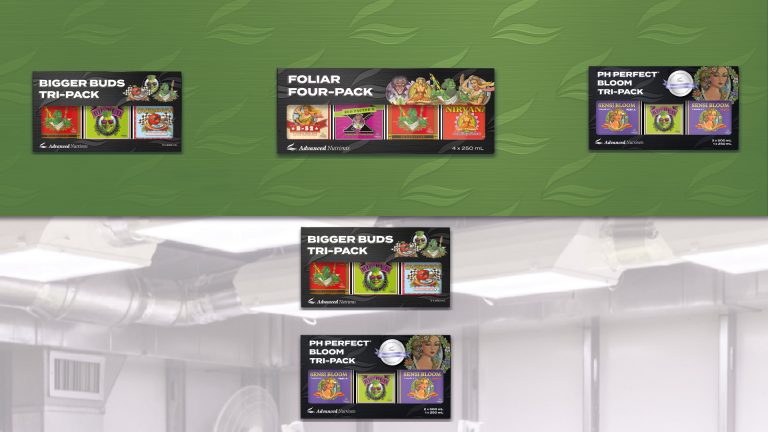 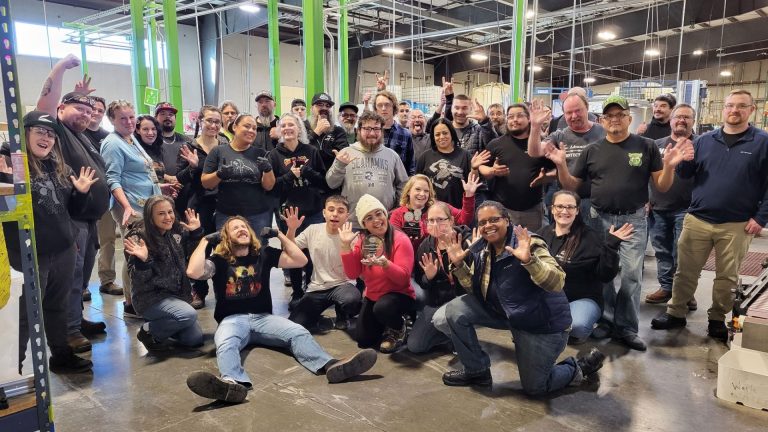 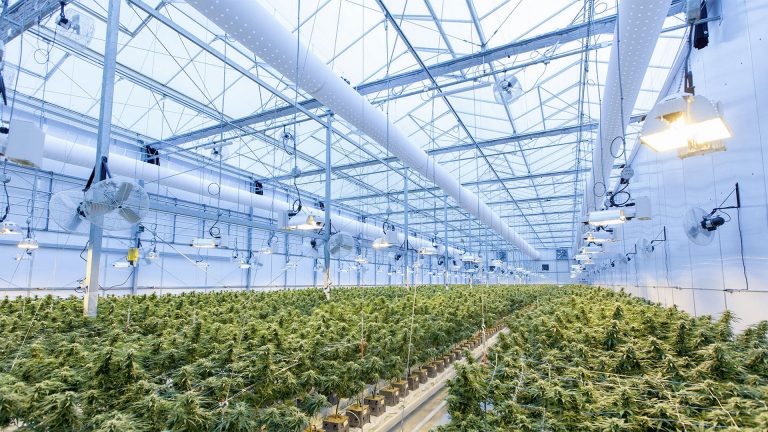 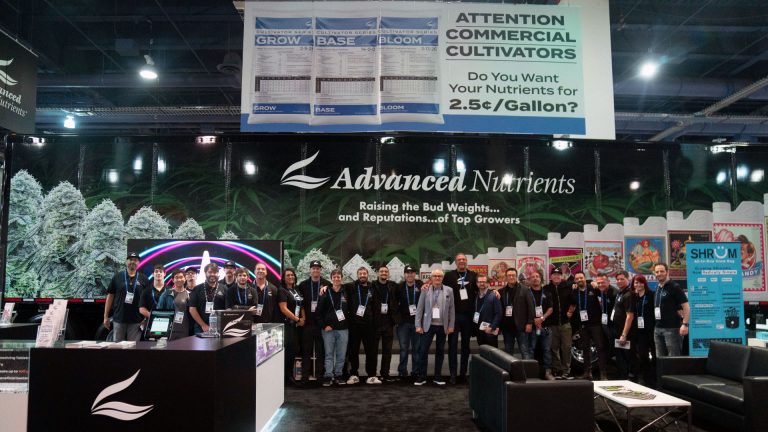 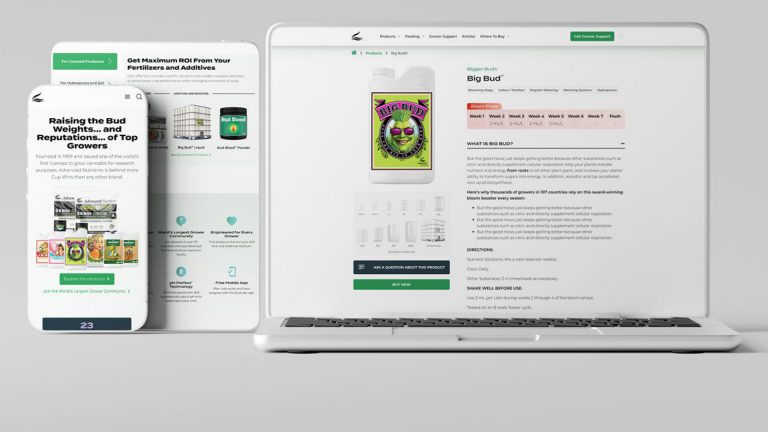 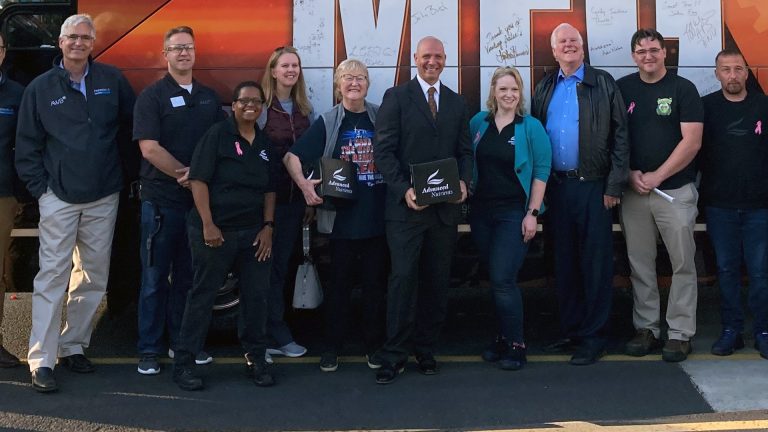